Children Of The Wild West (Paperback) 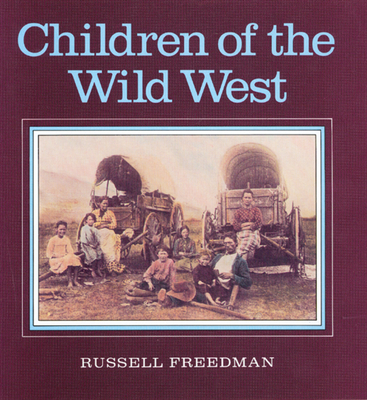 Children Of The Wild West (Paperback)

Historical photographs show what life was like for pioneer and Indian children growing up in the American West during the late nineteenth century.

Russell Freedman (1929-2018) received the Newbery Medal for Lincoln: A Photobiography. He was the recipient of three Newbery Honors, a National Humanities Medal, the Sibert Medal, the Orbis Pictus Award, and the Laura Ingalls Wilder Award, and was selected to give the 2006 May Hill Arbuthnot Honor Lecture. Mr. Freedman lived in New York City and traveled widely to research his books.

"A memorable book that is notable both for its subject and for its exquisite documentary photographs." School Library Journal, Starred —