I Survived the Attacks of September 11th, 2001 (Prebound) 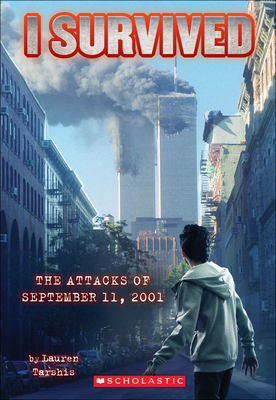 I Survived the Attacks of September 11th, 2001 (Prebound)

This is book number 6 in the I Survived series.

On the day that shocks the world, one boy just wants to find his dad. A powerful addition to the gripping I SURVIVED series.
Noah has always been proud of his father -- a brave New York City firefighter. So Noah is thrilled when his dad plans a special outing for Noah's 11th birthday -- they're taking a school day off to spend in the city, just the two of them
The morning of September 11th dawns bright and clear. But in just under an hour, everything changes -- forever.